I apologize for the lack of posts as of late.  The goal was for us to post twice a week.  To be honest it’s been a bit of a struggle. One of my biggest faults is being a perfectionist, which makes it very difficult to finish projects or anything really.  My home is really good example of that.  There’s a half painted wall.  Seriously!

I’ve never really considered myself to be a good cook.  Pretty much anytime I ever make anything the first thing I notice is, what could have been better?  Needless to say that type of mindset can make things a wee bit difficult.

If someone would have told me a year ago that Rachel and I would start a food blog my response would have been “yeah, right”.  But after spending loads of time with her she’s inspired me to get out of my comfort zone of eating the same thing five times a week and cook up something different.

This week I’m super excited!  We’re having a bunch of really good friends over for our first annual friendsgiving this weekend.  Also I promised myself that I’m going to start spending more time nurturing my creativity.  I feel like lately I’ve been stuck in a bit of rut and it’s time to make some changes.

Have any of you ever been stuck in a creative rut? If so, how did you cope?  I’d love to read your comments and suggestions.

some of my favorite things from around the web.

I want to run a marathon next April.  This will probably be me at mile 22.  (photo via long run saturday)

we might have to make these for our friendsgiving brunch. 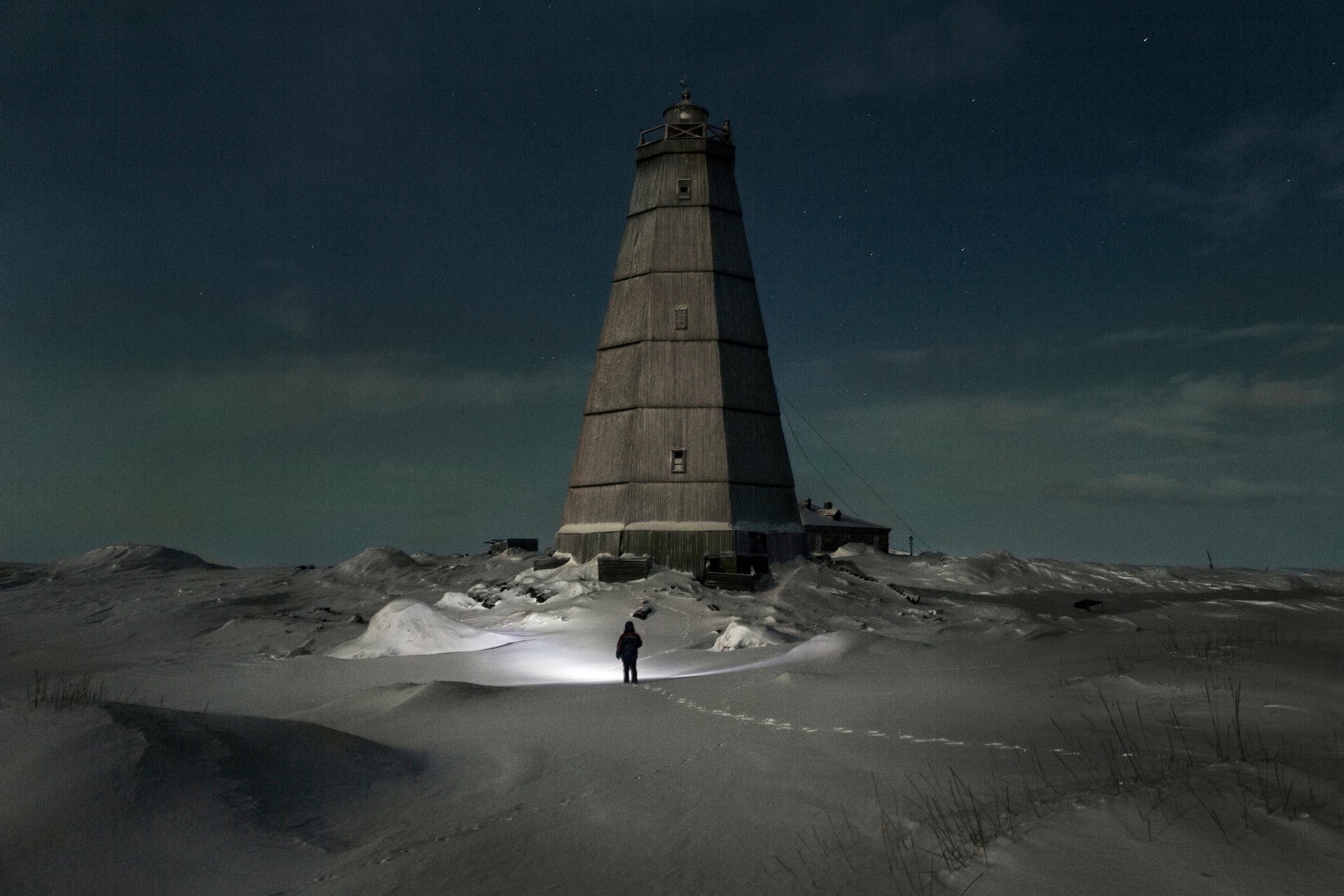 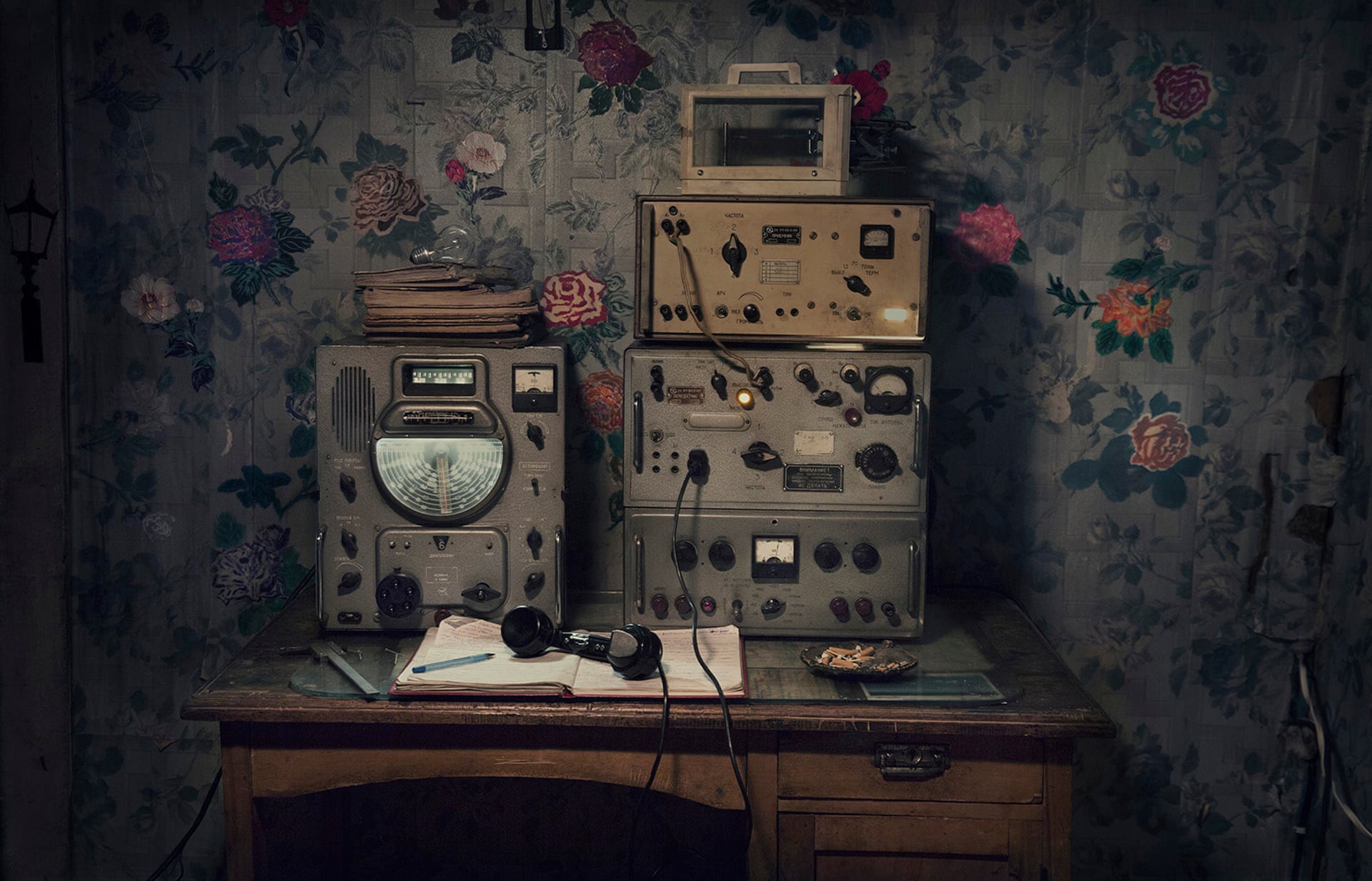 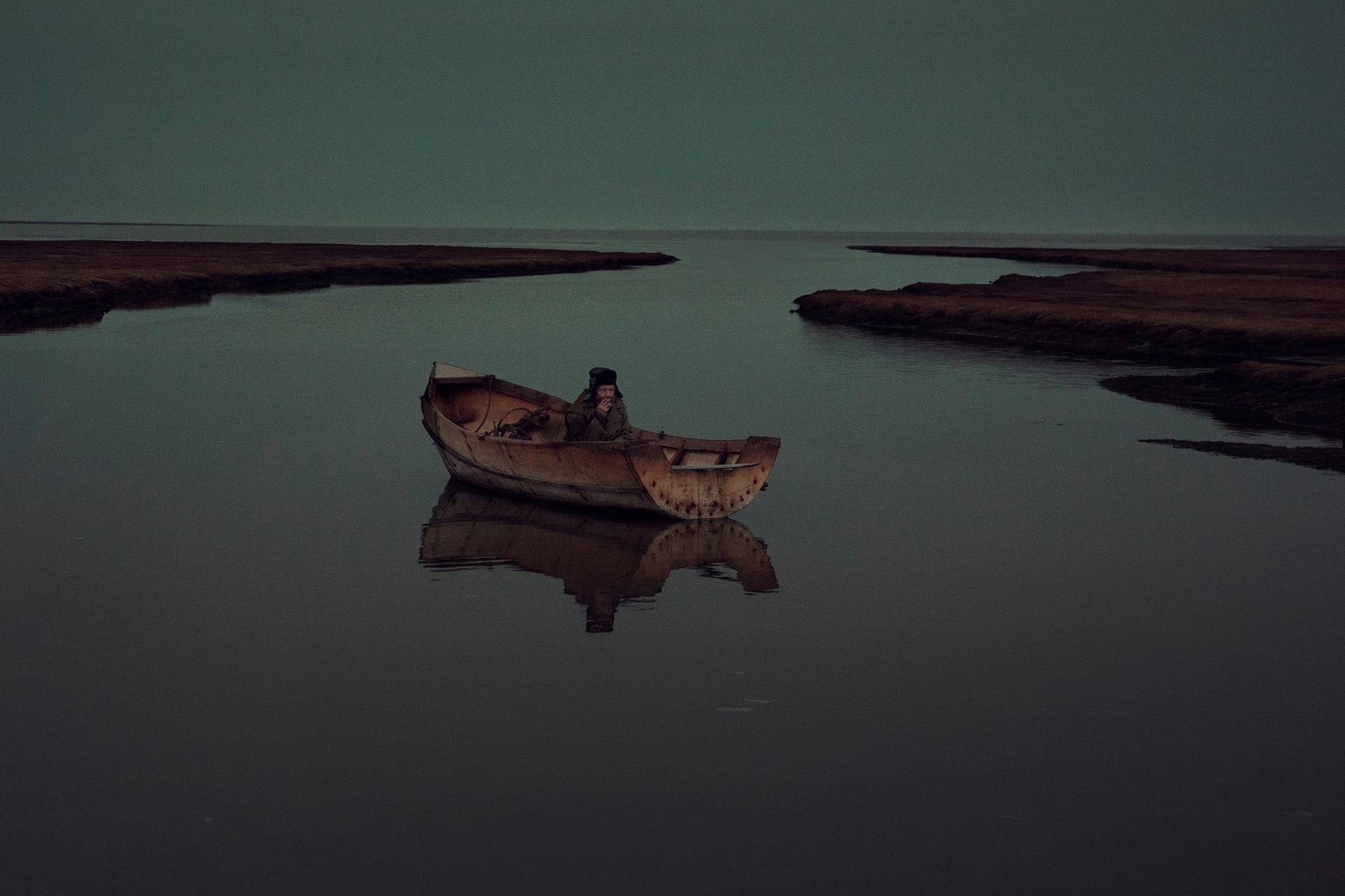 The most cut-off man on Earth.

this portrait of Angelina Jolie

Has anyone else heard of bullet journaling?  I’m intrigued.

I just read an article about this denim brand.  Has one else order jeans from them?

This site will definitely come in handy when cooking and baking.

Happy Monday everyone!  It was chilly and rainy all weekend, so I spent the majority of it just hanging out with the family aka being lazy.  Here’s a little bit of what I’m looking forward to this month.  Enjoy!

i think i’m gonna bake this

Still waiting on the fall color to arrive in Michigan.  So i think i’ll go here instead.

It’ll be our third wedding anniversary this month. All the plaid.  I’ll take one of each please | It’s Le Crueset’s 90th anniversary | these loafers | fuuuuuur division | more plaid |

We attempted to make pita bread from scratch, the key word being attempted. Luckily we were able to get our hands of the good stuff from New Yasmeen Bakery in Dearborn. We also bought some delectable baklava from there as well. When were purchasing our baked goods we noticed that just down the street is Dearborn Halal Meat Market. So, we decided to purchase our meat there for the kofta.  When we inquired if they had ground turkey, the clerk said he had just the thing…He went over to the freezer and pulled out a package of beige ground meat; which, he informed us, was already seasoned. The frozen block of meat was dubious looking, to say the least, but we placed our trust in it’s authenticity. Originally we had planned to use Martha’s recipe for the kofta, but after frying a bit of the mystery meat for a taste test it was clear that it was deliciously well seasoned.  To complement the spices we added one cup chopped onion and a cup of chopped parsley to the two pounds meat, and followed Martha’s instructions for preparation.

We served the kofta with pita, a simple (and simply delish) tomato and cucumber salad, quick pickled beets and radishes, cucumber yogurt sauce, extra cucumber slices (to state the obvious, we LOVE cucumbers), Martha’s red bean-tahini spread (basically a kidney bean hummus) and Lebanese tomato sauce. And as previously mentioned, we had stellar baklava for desert.

Good food and good company were enjoyed by all. It’s always wonderful to share and savor a meal made with love with good friends.  The best compliment came from Carl, saying that food goes together, not just in a complimentary sense, but that it could all be mixed up together and still taste amazing.